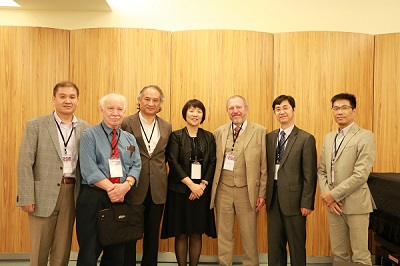 During the two days of the conference, the following contents were discussed and agreed:

(1) HAN Bin and WU Xu of the working group would be responsible to translate the RISM booklet and the article “RISM” of Wikipedia from English to Chinese, which will be announced on the Curators Forum of Music College Library hosted by Xinhai Conservatory of Music in Guangzhou in December, 2015.

(2) TSENG Tzu-Chia will be responsible to contact RISM Zentralredaktion to confirm the formalities and procedures in joining RISM.