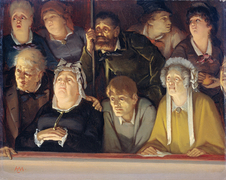 Last year, we enjoyed sharing news with you from the world of musical sources: discoveries, rediscoveries, new resources, and more. Let’s take a moment to look back on the stories from 2017 that were the most popular: